Our society is focusing on renewable energy, so it is understandable that home automation and linear motion systems would begin to move in that direction. Linear actuators are used to create the specific motions needed in the machinery which harnesses renewable energy, because the precise control they are capable of revolutionizes how those machines operate. 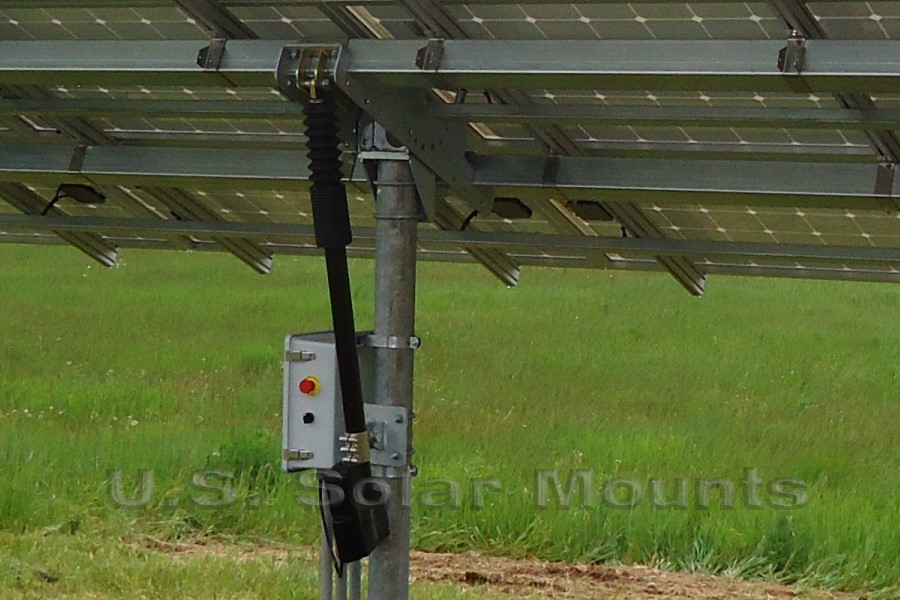 Actuators have many different uses within machinery and new technologies which are being developed to both continue industrialization and help the environment, are utilizing linear actuators in a number of areas, including drilling, solar power, and hydro power.

Linear actuator use in this way is still fairly limited, because there is already machinery being used (and it would make no sense to replace it at this point), and also because we are at the very beginning of our understanding of how actuators work. Take, for example, the role that an actuator can play in making table lifts, for a variety of functions. This in itself may not be ‘green’ as such, but if we consider that the addition of a table lift to an existing table might reduce the need for more tables, then that represents decrease in the amount of wastage.

When linear actuators are used in renewable energy, they are used in ways which directly affect the motion of whatever is collecting the energy – so, for example, in wind power, linear actuators are used to power the propellers. Using actuators is a great way to combine increased accuracy – through an actuator’s ability to precisely control its movements, therefore allowing it to take advantage of even the slightest bit of wind – with a reduction in the amount of energy which needs to be expended. Linear actuators make a lot of sense when you take into consideration that they maximise energy intake through their very design.

A further advantage to using actuators is that they do not add much in the way of weight or bulk to the equipment. Actuators are, by design, both lightweight and fairly compact, which makes them ideal.

Actuators are infinitely adjustable, which endears them to the renewable energy industry. Simple mechanical adjustments can be made to the actuator at the source or when it has been installed, to make the actuator even more suited to the job it is doing than it already was.

Actuators are revolutionizing the way in which we approach green and renewable energy because of the possibilities which they bring to the industry. Linear actuators are lightweight and, to an extent, self-correcting. This means that they can bring in more energy, without expending a similar amount in their own operation.

3 thoughts on “How Linear Motion Systems are Revolutionizing Renewable Energy”